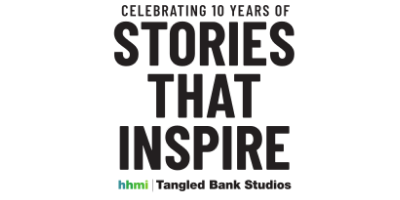 HHMI Tangled Bank Studios is a mission-driven production company that crafts exceptional films using science as a lens for making sense of our world. Celebrating its 10th anniversary, the studio, a vision of biologist and acclaimed author Sean B. Carroll, is uniquely positioned to shine a light on some of the most significant scientific challenges and breakthroughs of our time. Recent films include Emmy Award-winners The Serengeti Rules and The Farthest – Voyager In Space; and All That Breathes, the only documentary to win best documentary at both Sundance and Cannes.