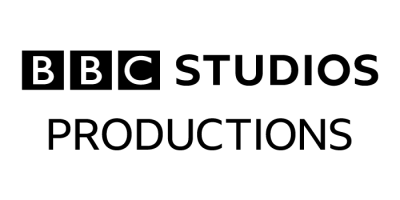 BBC Studios Productions is the biggest and most successful producer of Specialist Factual content in the UK.

Spanning the spectrum of scripted and unscripted programming, our back-catalogue is one that includes everything - from global entertainment formats to premium drama series; from landmark natural history and science to award-winning documentaries that resonate with audiences all over the world. Our Factual division comprises of four distinct units:

The Science Unit: Using unparalleled journalism, innovation and technology to bring science storytelling to global audiences, through landmark series, formats and single films, including the BAFTA-winning Surgeon’s Cut; The Anthrax Attacks: In the Shadow of 9/11; The Planets; and Extinction: The Facts.

The Documentary Unit: Shining a light on societal issues and experiences past and present through a broad range of Documentary, Specialist Factual, Crime and Popular Factual content. Recent highlights include Grenfell: The Untold Story; Blair & Brown: The New Labour Revolution; Michael X: Hustler, Revolutionary, Outlaw and the returning police series The Met.

The Podcast Unit: Producing premium, audio content for global listeners including BBC Sound's recently streamed series, Obscene: The Dublin Scandal; Lost at Sea; and the NME-nominated Stay Free: The Story of the Clash for Spotify. 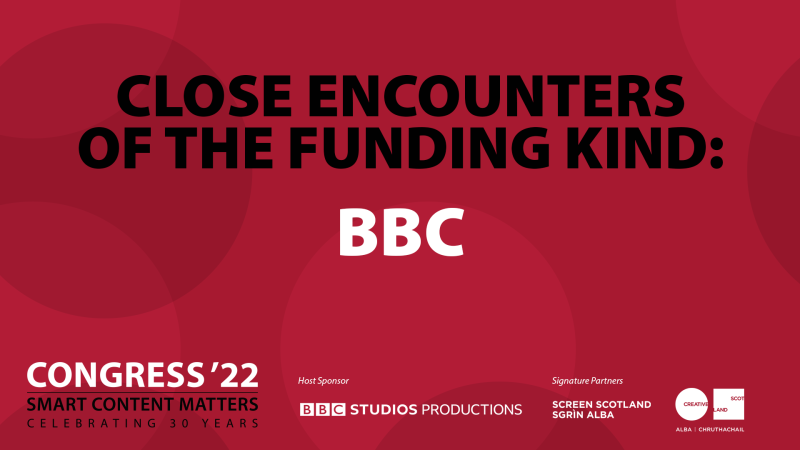