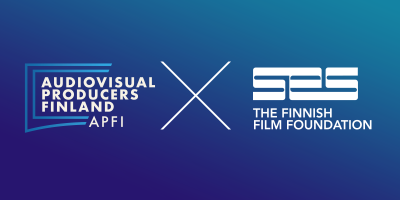 APFI is a trade association which represents Finnish producers in the audiovisual industry; equivalent to a producer’s union or guild. We have approximately 90 production companies as members which producer all types of content. We act as a primary nationwide link to Finland’s industry and have close relationships with film institutes, funding bodies, decision-makers, film commissions and the government. Our job is to help international contacts find the right partners in Finland.

The Finnish Film Foundation's task is to support and promote the Finnish film industry. We give funding to professional film production and the exhibition and distribution of films. We are also responsible for the cultural export of Finnish films and provide support for their international promotion. 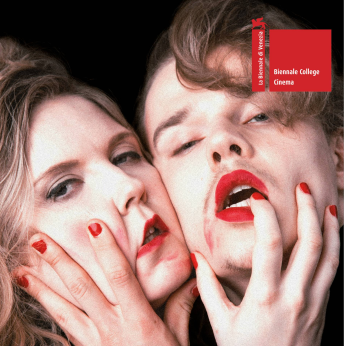 An interview of Hannaleena Hauru, the director of Fucking with Nobody 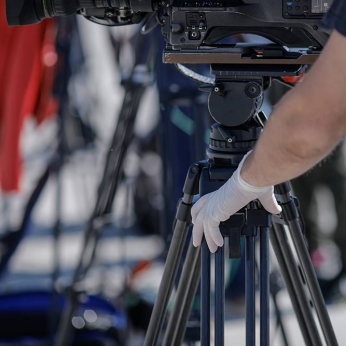 Safety Protocols for Production in Finland During COVID-19 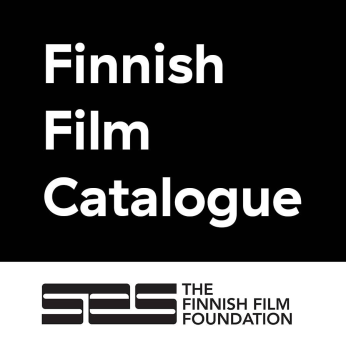 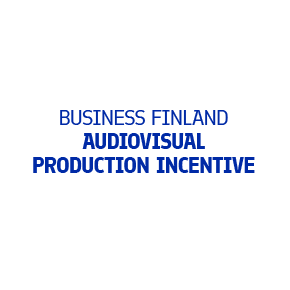 Production Incentive for the Audiovisual Industry in Finland

Filming in FinlandUseful facts and figures about filming in Finland, top production service and post production companies, sound stages and more.
The Finnish Film AffairAn international showcase of Finnish films and Nordic talent hosted annually in September. About 400 international industry professionals attend each year.
Interview with Hannaleena Hauru: “Ridiculous can also be erotic”Hauru's film Fucking with Nobody is playing in the Global section of SXSW. This interview was done last summer, before the Venice premiere.
The Hollywood Reporter editorial "The Norse Awakens"An editorial about Finnish cash rebate, locations and filming facilities by Scott Roxborough.
Fresh Short Films from Finland 2021!A sneak peek to a selection of upcoming Finnish short films.
Co-Producing with the Nordic Countries 2021The Nordic countries and their co-production programmes in 2021.
Spotlight on FinlandCheck out the interviews of Finnish talents from directors and producers to film composers.
Ekosetti - a Guidebook to Sustainable Production in FinlandEkosetti is a guidebook to ecologically sustainable operations, written for the Finnish audiovisual industry.
TV Drama from Finland 2020 EditionAPFI presents latest TV drama from Finland, enjoy!
New Finnish feature filmsGorgeous nature, terrifying horror, children's adventure, touching drama – find the Finnish film that speaks to you