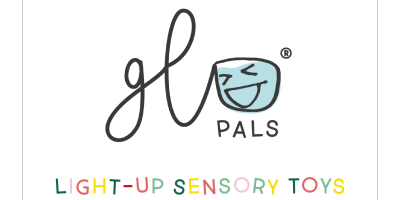 Glo Pals are water activated light up sensory toys. Glo Pals were inspired by a mother who used the technology behind liquid activated light up cubes to help her Autistic son overcome his fears of bath time.  Since then, Glo Pals has grown to a worldwide brand known for not only entertainment but educational sensory play during bath time and in the classroom. Since launch in 2018, Glo Pals has grew from light up cubes to playful characters, seasonal and special edition characters and ulitimately a collaboration with our pals over on Sesame Street. 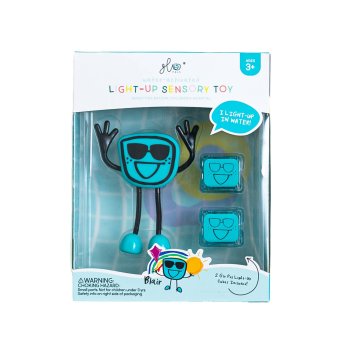 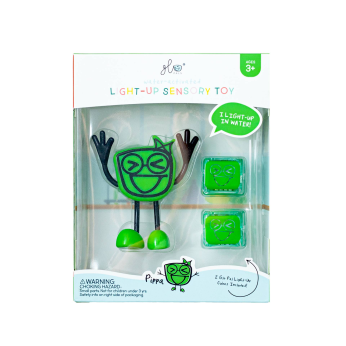 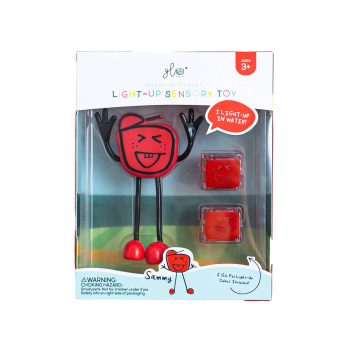 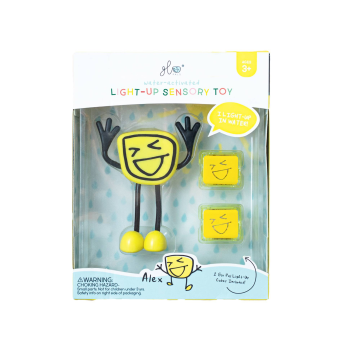 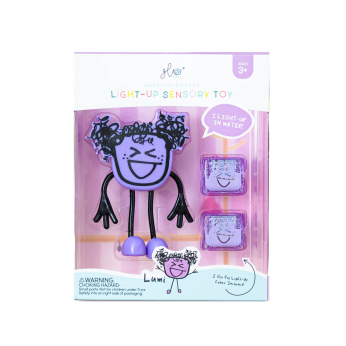 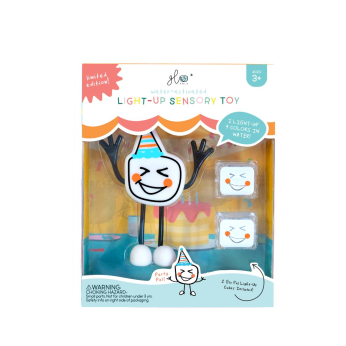 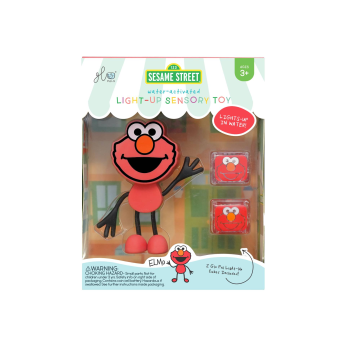 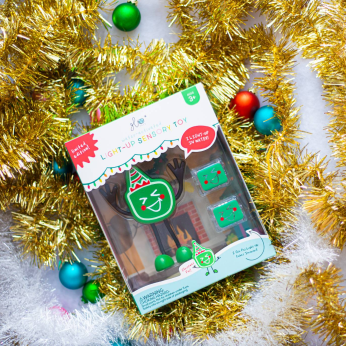