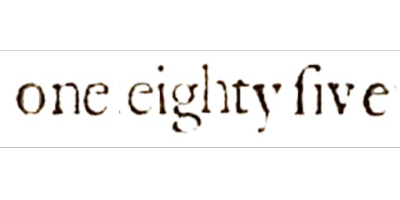 one eighty five ™ is a Brooklyn-based wood shop offering a variety of hand-crafted journals and wood products. Founded by artist and veteran photojournalist Robert Stolarik, One Eighty Five offers eclectic, one-of-a-kind pieces that will add a vintage feel to your environment. An award-winning photographer, Robert was a regular contributor to The New York Times for twenty years. Born in New York City, Robert began his journalism career covering conflicts and general news in the United States, Europe, Latin America, and the Balkans. For the past decade, Robert focused his reporting on social and criminal justice issues including groundbreaking coverage of stop-and-frisk policies, Hurricanes Katrina and Sandy, the Haitian Earthquake, and the unrest in Ferguson and Baltimore. Robert started one eighty five ™ after spending years building his own home accessories. He designs and builds every work he sells in his basement studio. His unique aesthetic combines romantic notes with vintage wares. While Robert creates with his Brooklyn home in mind, his craftsmanship is influenced by an extensive career that has taken him all over the world. 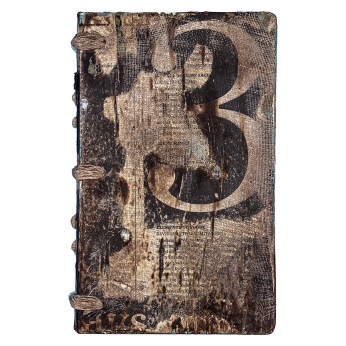 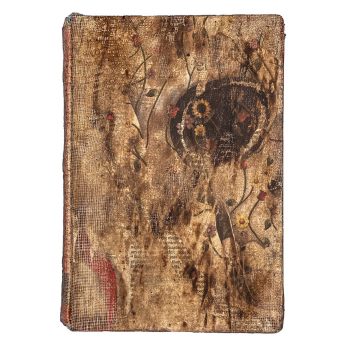 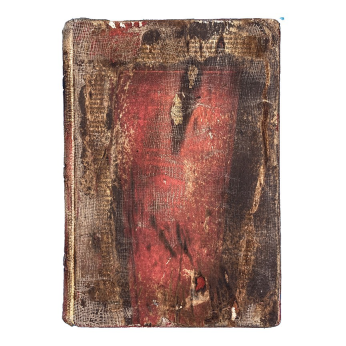 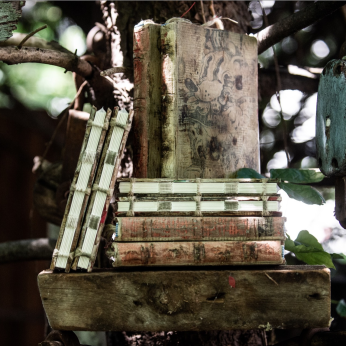 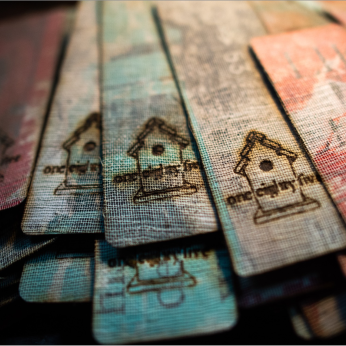 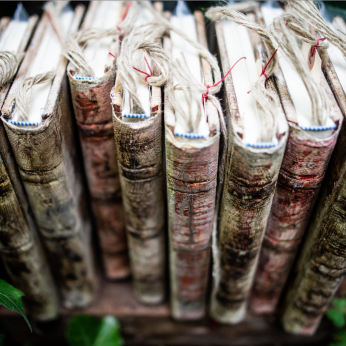