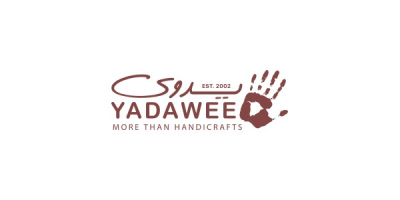 Yadawee was established in 2003 by two partners (Hisham El Gazzar & Tarek Sheta) with a mission to promote for and export Egyptian handicrafts. At the starting years, the company was mainly procuring existing and available handicrafts available in the Egyptian market. With time, Yadawee was able to identify and reach workshops producing these handicrafts mainly around the Cairo region. During the first years of operation, the main exports had been Egyptian made shishas, tobacco, and charcoal. The export portfolio had also included cushions, and papyrus based products (ex: coasters) and other handicrafts. The company has successfully completed several export shipments to USA, Canada, UK, Czech Republic, Moldova, Japan, Germany, and Australia. The two founding partners have agglomerated theoretical as well as hands on experiences in entrepreneurial start-ups and management, quality systems and procedures, export management, as well as developmental projects. The company has applied for and received ISO 9001 certification by TUV Cert. Yadawee has developed a vision for its future, namely to become a brand name - ‘value added’ -export house of Egyptian handicrafts. To fulfill this vision, Yadawee is targeting to develop a business model that would entail developing in-house designs for various handicrafts (reflecting Egyptian culture), finding and commissioning local artisans to produce those designs, and to internationally promote and export the produced handicrafts. At Yadawee, we were of the conviction that the level of effort needed to develop Egyptian handicrafts and artisans’ skills (to fit with their value-added concept) required considerable teamwork and interventions beyond our capacity. Yadawee has accordingly extensively networked with various developmental agencies with a view to pursue this added-value concept by soliciting developmental and skill enhancement support to the artisans themselves. Given that Yadawee is of the experience that artisans may generally lack the skill/state of mind to market and promote their products, and to identify emerging tastes and trends for artifacts at international markets, it believed that its main contribution would be in developing new trendy designs, promoting those at fairs and via the internet, and exporting the improved handicrafts. Yadawee has conceptualized a facilitation approach that mainly involves: Holding quality assurance and styling workshops and hands-on skill building training for the artisans. Promoting for the new designs internationally (Yadawee has previously attended the Ambiente exhibition in Frankfurt twice and plan to resume doing so in the future), and Promoting locally with a view to quickly initiate the revenue generation cycle (Yadawee is of the conviction that unless good revenue is generated for the artisans in a rapid manner, these artisans would lose interest in skill development and cooperation). 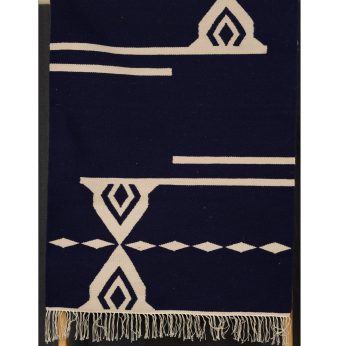 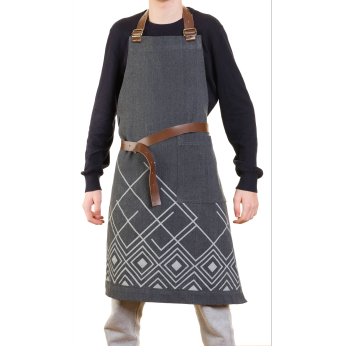 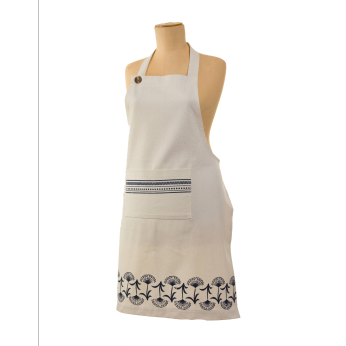 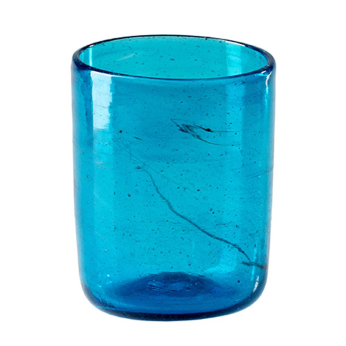 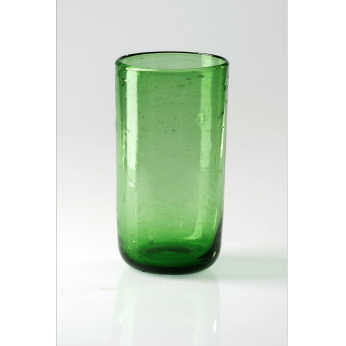 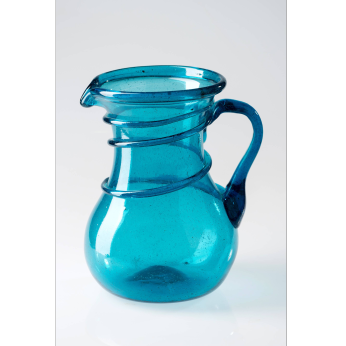 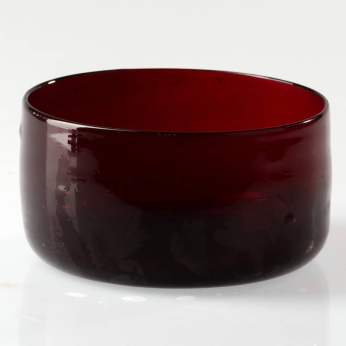 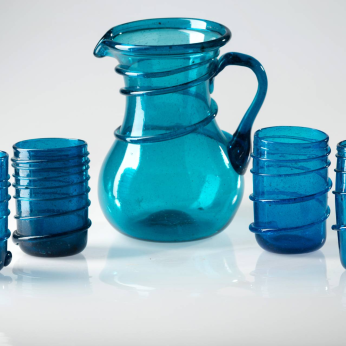 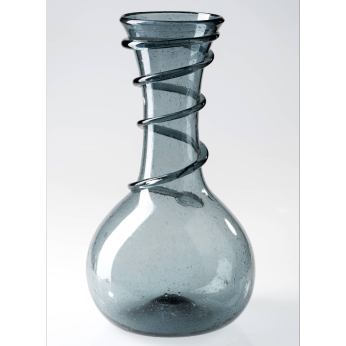 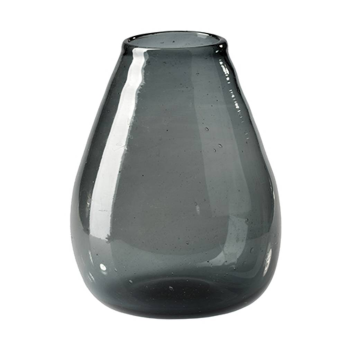 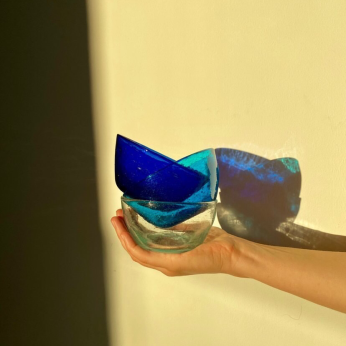