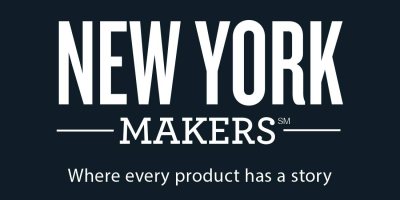 New York Makers is first-of-its-kind, and the only, digital New York statewide marketplace and magazine. It was founded in 2012 as an impact-driven, woman-owned business promoting local economic sustainability and statewide connectivity. We offer a curated online shop and original magazine articles, as well as create branded, in-person experiences, bringing readers and participants inside the stories of New York makers and their communities. New York Makers has established relationships with nearly 100+ strong, small and creative businesses located across the state, some of which we collaborate on exclusive products with, and is constantly adding more makers and products. A few of those makers join us here now on the NY Now digital platform:

Silda’s Jam grew out of a homegrown passion project. Silda grew up in North Carolina before moving to New York State. Her parents and grandparents were hard-working, resourceful, and close-knit, and they would spend time together harvesting, canning, and making preserves with produce from their family farm. Later in life, she continued this tradition with her own family, making delicious homemade jams with berries or peaches from her own or neighboring farms in the Hudson Valley to give to loved ones during the holidays. One major difference with Silda's jam is that over time, she eliminated granulated sugar and replaced it with New York State-made Maple Syrup, and she also began using natural citrus pectin, which allows her jam to be vegan.

We love new-found partnerships and collaborations so don't hesitate to get in touch! 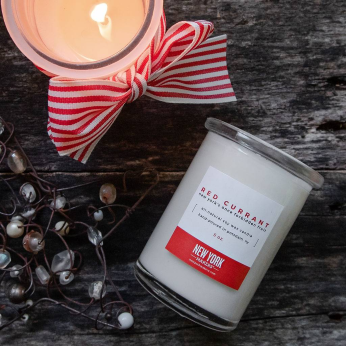 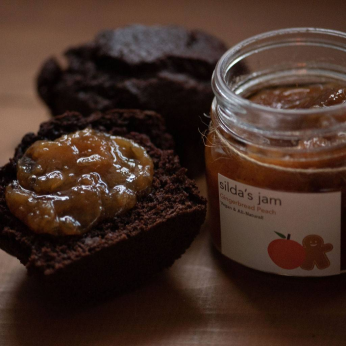 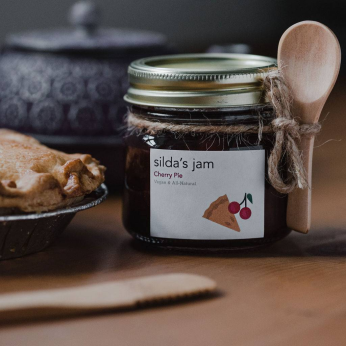 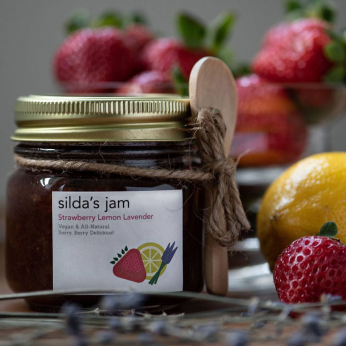 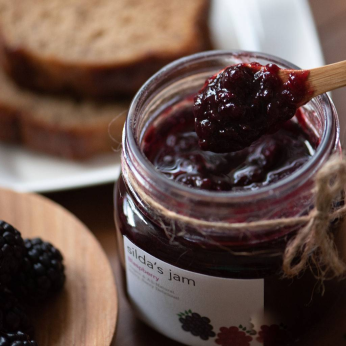 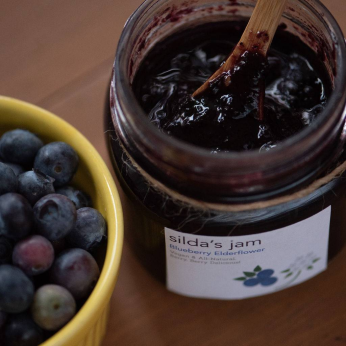 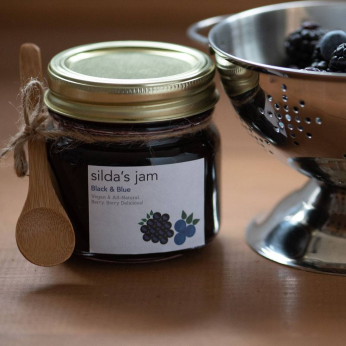 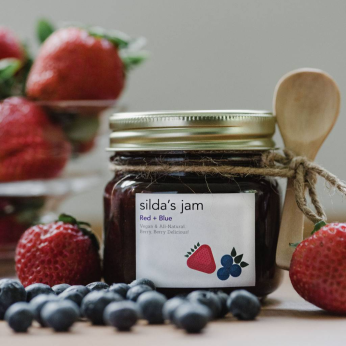 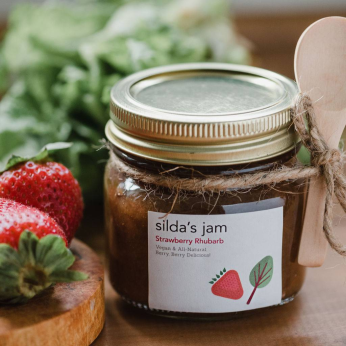 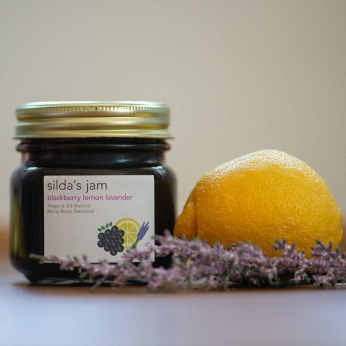 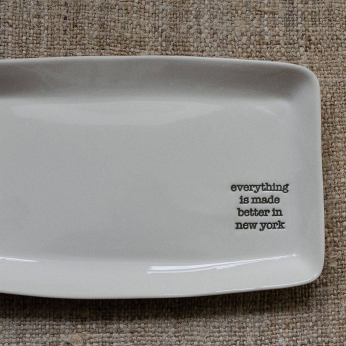 "Everything is Made Better in New York" Porcelain Tray 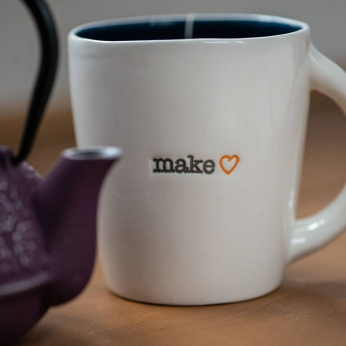