The Guild of Music Supervisors 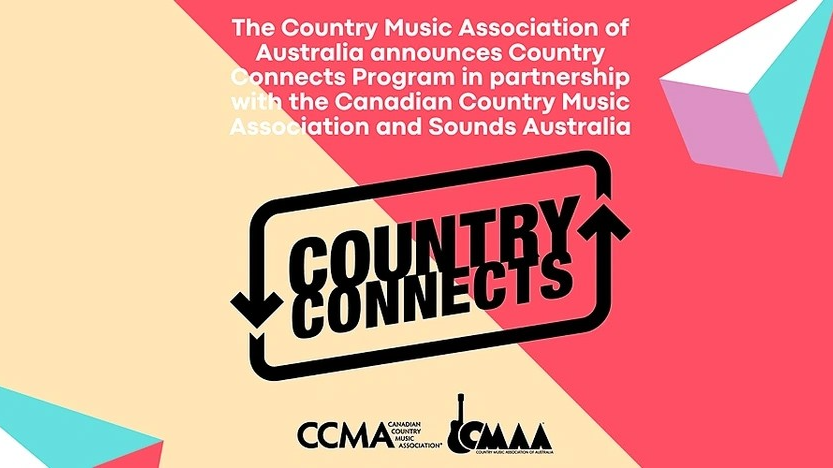 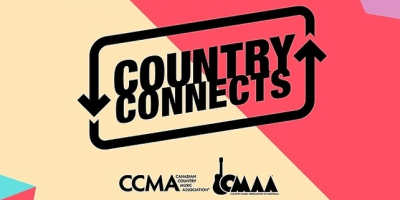 Whether you are at the start of your country music career or touring internationally, there will be plenty of knowledge to be gained about the landscape and best practices in both countries.

Presented with the support of Sounds Australia and the office of the Consulate General of Canada in Sydney, the aim of this event is to create a community that continues to foster the spirit, and creativity of country music for our members on an international scale.