VINNO Technology (Suzhou) Co., Ltd. was established in Suzhou Industrial Park in 2010. At present, the total investment in research and development is more than RMB 300 million. VINNO is a manufacturer, which is specialized in Color Doppler Ultrasound System. In the nine years since its establishment, the company has developed more than 30 color ultrasound products and have more than 200 patented technologies. VINNO has nearly 300 global R & D personnel, over 50% of whom are senior engineers with more than 15 years of experience in R & D.

The products have been exported to more than 80 countries around the world in the past four years and have entered more than 200 top three hospitals, becoming the fastest -growing ultrasound brand in the world.

With strong independent research and development capabilities, it has undertaken major national scientific research projects, including handheld ultrasound and digestive ultrasound endoscopes, etc. which have been selected as major national “13th Five-Year” projects. VINNO many products have been chosen as outstanding domestic medical equipment as well, leading the development of ultrasound technology in China. The company has won the "Jiangsu Province Medical Science and Technology Progress Award", "Shaanxi Province Science and Technology Progress Award", "China Outstanding Patent Award" and other honors. 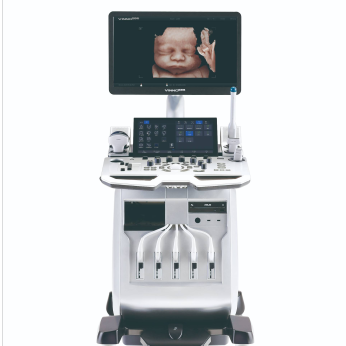 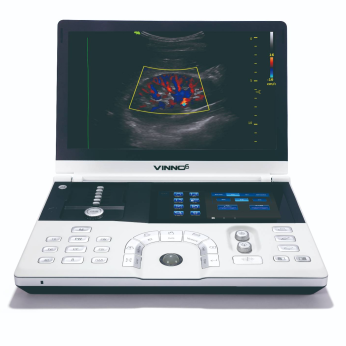 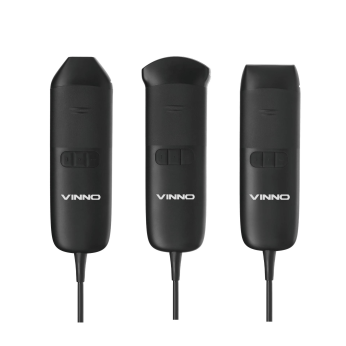