Jusha has an R&D team that accounts for 30% of the company's total employees. Each year, Jusha makes an investment that is equal to more than 16% of its annual turnover. The company has three R&D centers in Nanjing, Shanghai, and Shenzhen, as well as an overseas R&D department in the UK.

Currently, Jusha has eight offices and after-sales service centers around the world. In 2019, the medical display products of Jusha had a market share of 63.1% in the Chinese market. The products were sold to more than 80 countries and regions, serving two billion people worldwide. 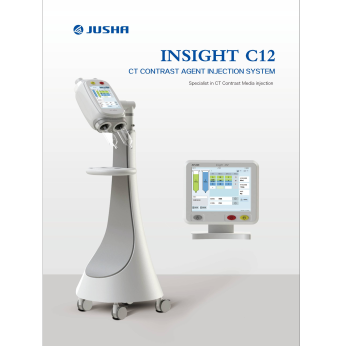 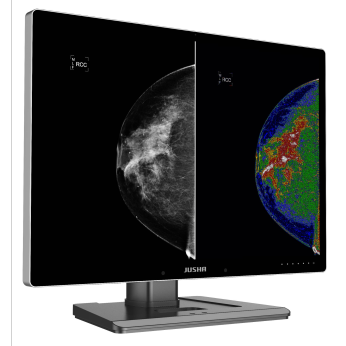 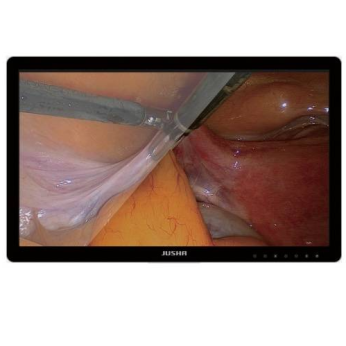 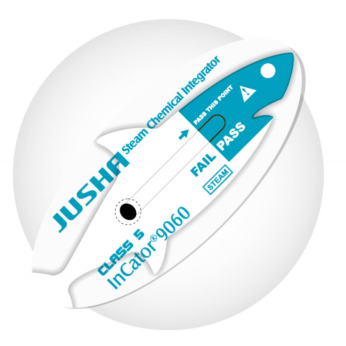