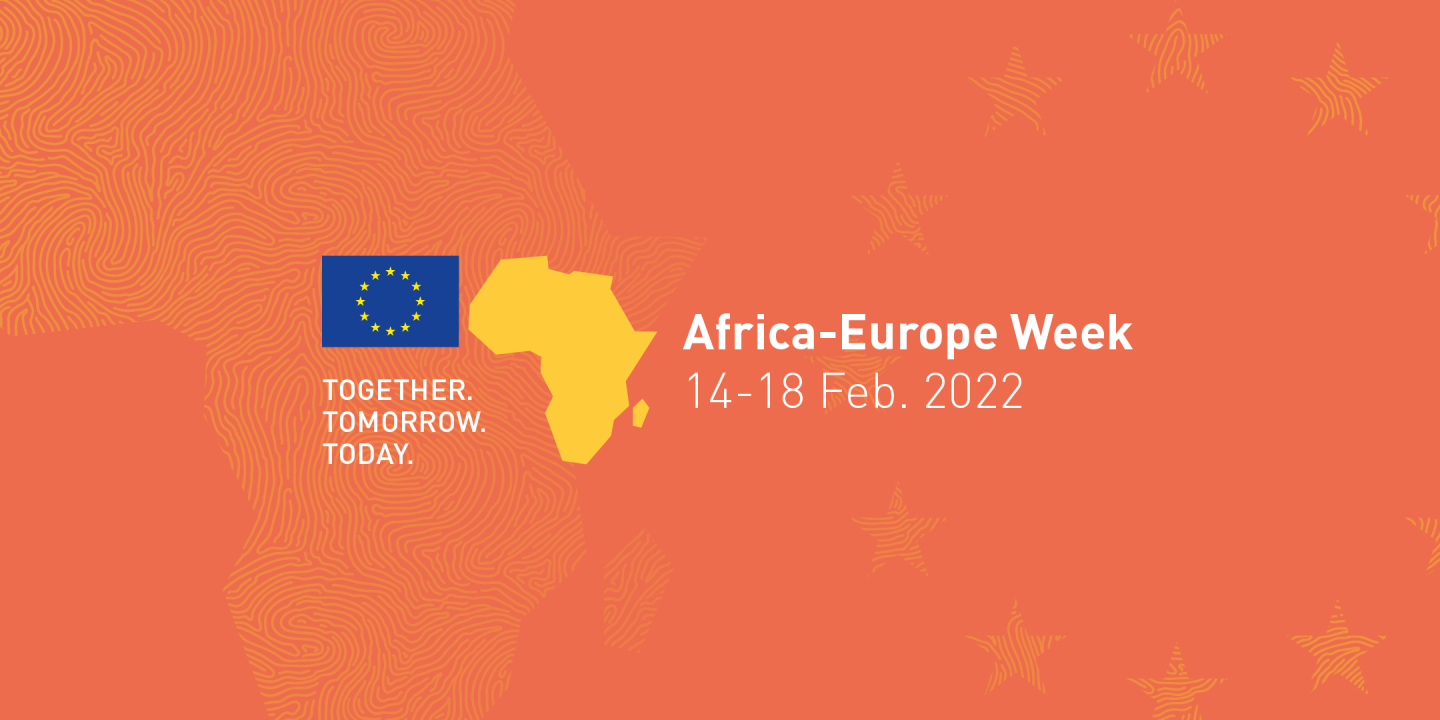 In the run-up to the summit, the first edition of the Africa-Europe week was a key moment to bring together young people, civil society and the private sector from Africa and Europe to discuss the aspects of the Africa-EU Partnership that matter to them the most. The programme included a series of events prior to the start of the Week (as of 7th February). The Africa-Europe week aims to strengthen the links that connect people from both our continents and will include the following events:

The Youth Track of the Africa-Europe Week brought together young people from Africa, Europe and the diaspora to contribute to the future of the EU-Africa Partnership. The programme included a series of events prior to the start of the Week (as of 7th February), events during the Youth Day (14th February) and the gathering of Youth Rapporteurs who will bring together the joint outcomes of the Youth Track (15th February). All the sessions were youth-led and included exchanges with decision-makers to amplify youth voices and foster meaningful participation.

African and European Civil Society and Local Authorities prepared two forums on a way forward towards 'Participatory and transparent governance: A people-centred approach' for the African-European partnership. The programme included joint opening and closing sessions, which concentrated on the role of CSOs and LAs in the partnership; as well as two dedicated forums that focused on more specific themes and topics. Sessions were designed to be inclusive and interactive; they supported meaningful exchanges to forge key messages and recommendations on a joint and constructive future for both continents.

During the Africa-Europe Week, the Cultural Track stimulated intercultural dialogue and exchanges on cultural relations between Africa and Europe. From 14th to 18th February 2022, a variety of cultural activities (workshops, debates, film screenings, concerts etc.) were an integral part of the Africa-Europe Week and linked closely with culture related events under the youth and Civil Society/Local authorities components, as well as the EU-Africa Business Forum with its strong creative industries dimension. The Cultural Track was not only be an opportunity for African and European artists to show their performances and co-productions, but also to debate the cultural dimension of the AU-EU partnership and further develop the future of Africa-Europe cultural relations.

Alongside the Youth, CSO/LA and Culture track, a series of thematic side events took place over the course of the Africa-Europe Week involving state and non-state actors, as well as international organisations. The side events touched upon a variety of topics related the Africa-Europe partnership such as green and digital transitions, health, education, and growth and jobs.