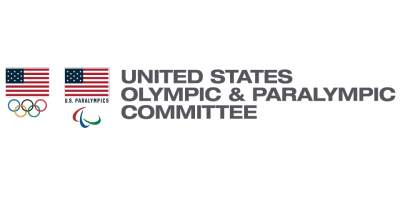 Approximately 82% of the USOPC’s budget has a direct impact on its mission of supporting athletes via a variety of programs for both athletes and their National Governing Bodies. In addition to performance grants and rewards, additional support is provided in the form of training facilities, sports medicine and science, coaching education, health insurance, promotional opportunities, education and career services, outfitting and travel, and safe sport and anti-doping programming.

Additionally, the USOP covers the process by which U.S. cities bid to host the Olympic/Paralympic Games, the Youth Olympic Games or the Pan/Parapan American Games, while also playing a supporting role in the bid processes for hosting a myriad of other international competitions. Further, the USOPC approves the U.S. trials sites and procedures for the Olympic, Paralympic, Youth Olympic, Pan American and Parapan American Games team selections.