British Pathé is considered to be the finest newsreel archive in the world.

Before television, people came to movie theatres to watch the news. British Pathé was at the forefront of cinematic journalism, blending information with entertainment to popular effect. Over the course of a century, it documented everything from major armed conflicts and seismic political crises to the curious hobbies and eccentric lives of ordinary people. If it happened, British Pathé filmed it.

Today, British Pathé is a treasure trove of 85,000 films unrivalled in their historical and cultural significance. British Pathé also represents the Reuters historical collection, which includes more than 136,000 items from the news agencies Gaumont Graphic (1910-1932), Empire News Bulletin (1926-1930), British Paramount (1931-1957), and Gaumont British (1934-1959), as well as Visnews content from 1957 to the end of 1984. All footage can be viewed on the British Pathé website. www.britishpathe.com 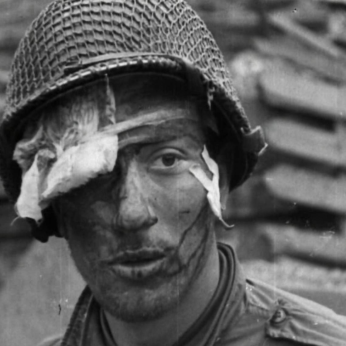 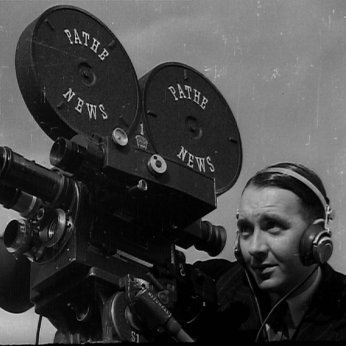 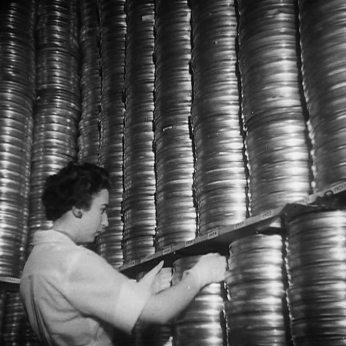 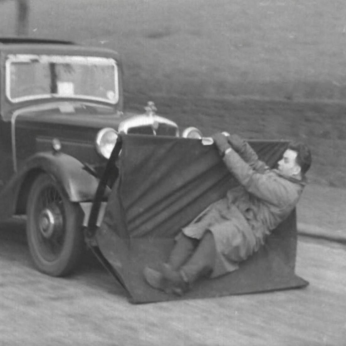 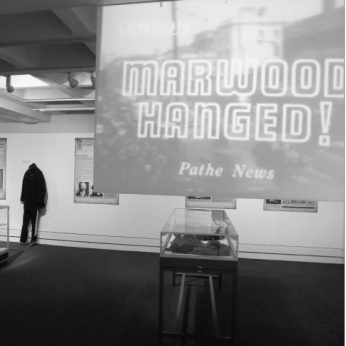 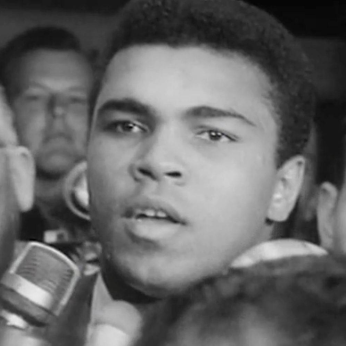 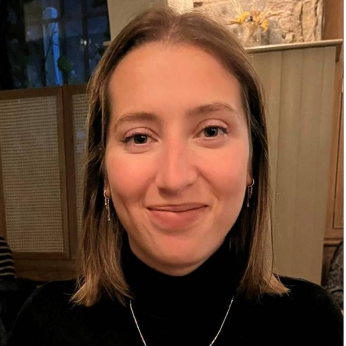