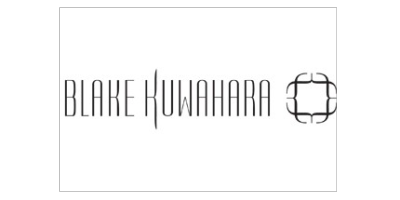 I’m embarrassed to say that this project started out as most things in my life: driven by aesthetics and selfishness. It was done to fulfill my own design needs and that of my circle that live in a very visual world: artists, filmmakers, architects, fashionistas, and designers of all sorts.

A photographer friend mentioned one night that she couldn’t find any glasses that suited her look. They were either too “cartoonish”, “old-lady-like”, or “boringly preppy”. “I want a pair like you’re wearing - stylish, but understated”, she said pointing to my glasses - a pair of prototypes - simple and sleek, yet with a subtle but obvious edge.

I have to admit, I am a bit of a contradiction. I have a weakness for minimalist fashion, but I am not a purest; I am compelled to mix Jil Sander with distressed jeans and worn boots. And, like many people I know, straddle both the artistic and business worlds. It was fair to say that many of us struggled to find suitable eyewear - hence the prototype I designed for myself.

So from that dinner conversation came the inspiration and proverbial push for launching my signature brand - a collection of frames that are a mashup of my colliding aesthetics with special attention paid to sculpting and tactility.

They are artful but wearable. By using laborious production techniques and a lot of handwork, an inner silhouette is encased in an unexpectedly fresh outer shape. This seamless fusion of two frames and the juxtaposition of contrasting form and color create a design tension that is thoroughly modern yet comfortably familiar.

Recognized as one of the preeminent designers in eyewear today, Blake Kuwahara is the founder and creative director of FOCUS GROUP WEST (FGW), the Los Angeles-based, multi-disciplinary boutique design firm that takes a comprehensive approach to branding and designing for eyewear and fashion companies. Kuwahara launched his exclusive eponymous range of sunglasses and optical frames in Fall 2014.

Kuwahara, who also has a doctorate of optometry degree from UC Berkeley, first gained international acclaim as the creator and designer of the exclusive KATA Eyewear brand. His groundbreaking use of engineering and production techniques to create texture and detail for KATA Eyewear reinvented the way eyewear design is approached today. He has also designed eyewear collections for Coach, Converse, Lucky Brand, Rock & Republic and for New York-based fashion designers Carolina Herrera, Isaac Mizrahi, Behnaz Sarafpour, and John Varvatos as well as a collection for the legendary haute couture Japanese fashion designer, Hanae Mori.

Kuwahara’s bold experimentation and innovation have gained him a following in the fashion media and has been profiled in Vogue, ELLE, Bazaar, GQ, In Style, and Esquire and has been seen on E!, Access Hollywood, MTV, and CNN. Buzz magazine voted Kuwahara one of the “100 Coolest People in Los Angeles” and Detour magazine called him, “a gifted talent, blessed with savvy and unmistakable sense of style.”

Kuwahara was also recently named by Brilliant Magazine as one of the “100 Most Important People in the Eyewear Industry”. A celebrity favorite, Kuwahara’s designs are worn by Brad Pitt, Sandra Bullock, Catherine Zeta-Jones, Halle Berry, Robert Downey, Jr., Will Smith, Samuel L. Jackson, Casey Affleck, Slash, and Charlize Theron among many others.

Kuwahara has garnered a multitude of awards for his designs including “Best of Category in Consumer Products” from I.D. magazine and “Silmo d’Or – Prix Special Journalists de Mode” from a panel of French fashion journalists. Kuwahara is also a longstanding member of the prestigious Council of Fashion Designers of America (CFDA). 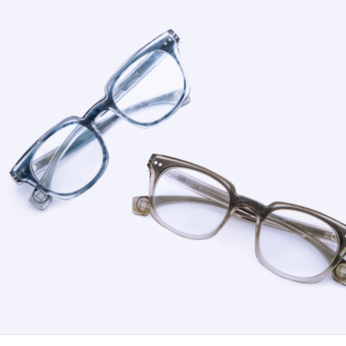 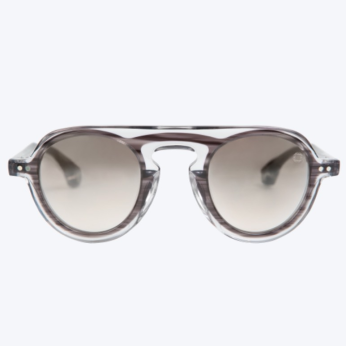 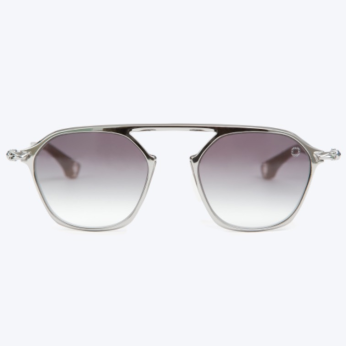 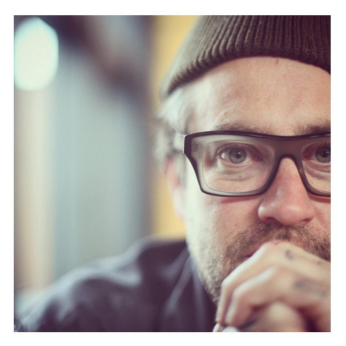